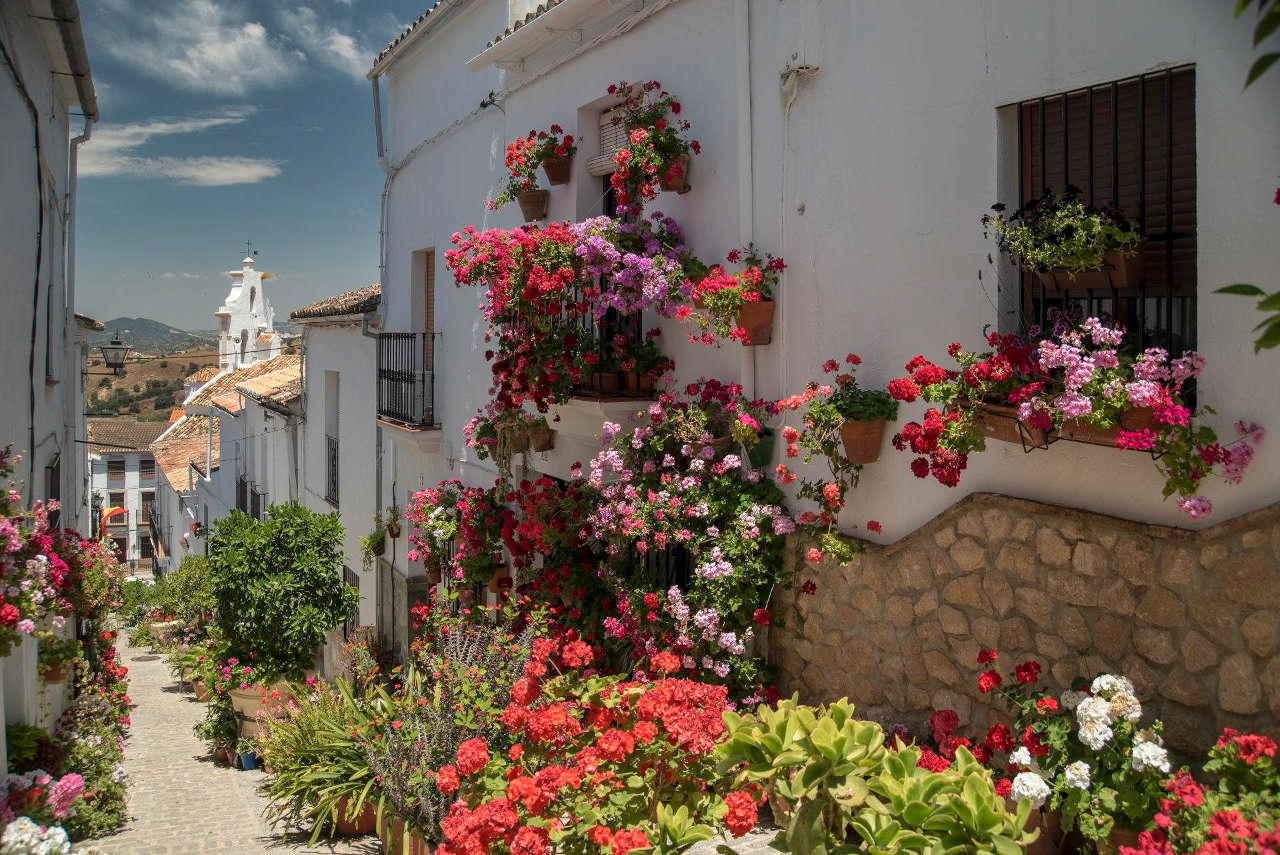 Famous for its festivals, the flamenco and bullfighting, Andalucia, which is comprised of eight different provinces, is a magnificent region of immense beauty on Spain’s most southern coast. Each province is named for its main city. At Vintage Travel, we offer some incredible villas in Spain that are built with the country’s history and culture at its core. Whether it’s overlooking the mountains in Ronda, in the city of Granada or looking out on the coastline from your whitewashed villa, we have something for everyone.

Wherever it is you’re looking for, we offer different sized and located villas depending on what your specifications are. All you need to do is choose your options and we’ll provide some villas for you.

If you’re not sure where to go, the towns of Cordoba, Seville and Granada possess picturesque remains of monuments constructed in the Middle Ages. Notably, Granada’s Alhambra palace - a place of extreme perfection.

There are also the Alpujarra villages, which are near the Sierra Nevada mountain range. These villages were previously the leading makers of silk in the world. Or another popular tourist spot is the town of Ronda, which is divided into two individual parts by a gigantic gorge.