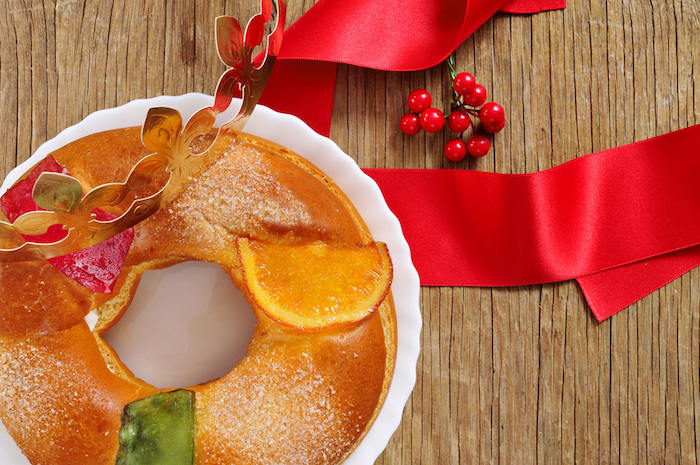 A look at how Epiphany is celebrated in Spain

Epiphany is celebrated around the world, but in Spain it takes on somewhat more importance. Although Santa Claus has made recent inroads, the ‘Three Kings Day’ has been a part of Spanish culture, celebrated since the end of the 2nd century, in one form or another. On January 6th the Spanish celebrate the visit of the Kings to the infant Jesus in Bethlehem, as well as Jesus being baptised by St John the Baptist, in the River Jordan.

Epiphany tradition sees the Three Kings responsible for bringing gifts to children who have generally been good during the year. Children follow the kings through the streets on Epiphany Eve. There are numerous parades across the country, accompanied by bands and people in medieval dress banging drums and dancing puppets and clowns. Sweets would be thrown from the parade and eagerly collected, not just by the youngsters!

Children also place straw or grain in their shoes as food for the king’s horses. These are left on balconies and refilled at night by parents with cookies and gifts, much like the stocking at the end of the bed at Christmas.

King Melchior represents Europe, King Caspar comes from Asia and King Balthazar is supposed to be of African origin. Children in Spain write letters to the “kings” and post them in special post boxes in department stores. Traditionally children who have been bad receive coal as a present, although it is now a candy that looks like coal.

Every major city in Spain and a lot of the smaller towns have their own Epiphany Parade, with one of the biggest parades taking place in Madrid.

The star that guides the Three Kings to Christ also symbolises Epiphany, as well as the three gifts they gave to Jesus, which are Gold for a king, Frankincense for worship and Myrrh for embalming.

Epiphany cake covered in candied fruits and nuts is a firm favourite in Spain. The baker often inserts a dry bean and a prize inside the Epiphany cake. The one who gets the prize can wear a cardboard golden crown. The person who gets the bean has to pay for the cake next year!