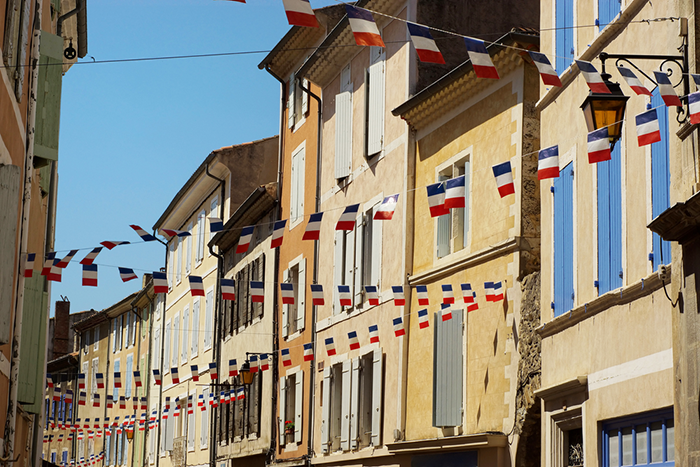 If you’re in France on 14 July then you’re in for a memorable experience as this is the date the whole of the country comes alive in mutual celebration of Bastille Day. Bastille Day is celebrated by numerous methods, which are very much dependent on a particular province, city or town.

Numerous large-scale public celebrations take place in the bigger cities and towns, such as the huge military parade in Paris. Other popular celebrations include music concerts, communal street meals and dances, balls and incredible firework displays. Even some of the smallest and less well-known French villages put on an impressive celebration on Bastille Day.

France’s National Day is in commemoration of the start of the French Revolution, which took place on 14 July 1789 with the Storming of the Bastille. This poignant day in French history saw a state prison, a medieval fortress in Paris known as the Bastille, being attacked by an angry mob. The seizure of the prison ended with the governor being killed and his head being carried round Paris on a spike.

The prison had come to symbolise the dictatorial rule of the French monarchy. The attack on the prison became one of the defining moments in the Revolution that followed that saw the monarchy overthrown and a republic set up.

Despite its gory history, Bastille Day is a jubilant occasion, which sees young and old alike head to the streets and join in the remarkable celebrations.

Bastille Day is a public holiday so you can expect all the shops, banks and businesses to be closed in France on July 14.