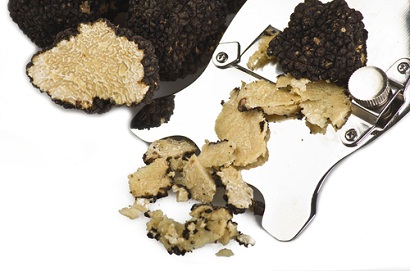 With medieval villages, vibrant cities, rolling verdurous hillsides and troves of artistic treasures, the beautiful region of Umbria stands apart from the rest of Italy for many reasons.

But one of the biggest reasons Umbria possesses a scene that is inimitable from the rest of its country is due to its production of many gourmet delights.

From artisan cured meats to world-renowned wine, from intensely-flavoured truffles to deep and luxurious extra virgin olive oils, Umbria food and drink is an abundant source of gourmet goldmines just crying out to be explored.

Whilst Torgiano and Orvieto are two of the biggest winegrowing regions in Umbria, where lush and fruitful vineyards and delightfully characterful wine cellars are open for tourists to visit all year round, it is north of Rome, in Bella Umbria, where some of the most legendary Umbria food tours take place.

One such Umbria food tour is in the village of Bevagna that lies to the north of Spoleto and to the south of Assisi. What has been described as being a “fairy tale hamlet”, this ancient village dates back to the Roman era, and as a consequence many Roman treasures have remained there including Roman mosaics in the museum and a second century Roman temple and amphitheatre.

Aside being introduced to some of the most fascinating, ancient and prevailing cultural practises in Umbria, guests will also visit many of the region’s most interesting and magnificent towns, including Perugia, Orvieto, Assisi and Spoleto.

For more information on what could possibly be one of the best ways to discover Umbria in its ‘truest’ and ‘natural’ form, click HERE.