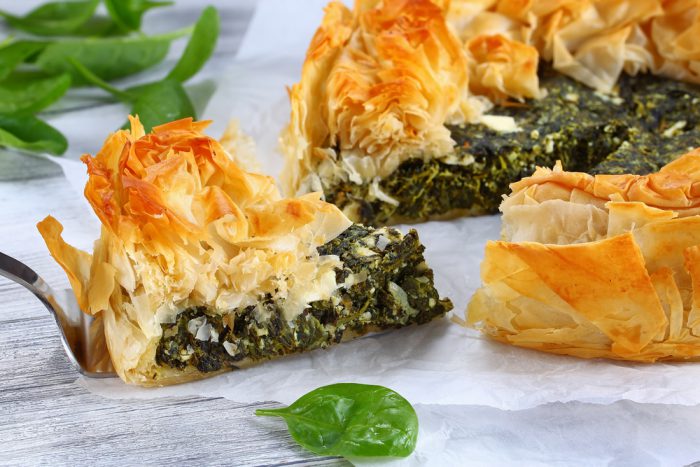 A look at the key ingredients in Greek cuisine

Greece’s cuisine has millennia of history and reflects the diverse produce this Mediterranean country has to offer. The first cookery book in history was written by the Greek; Archestratos, in 320 BC, testament to Greece’s rich and ancient love-affair with food. 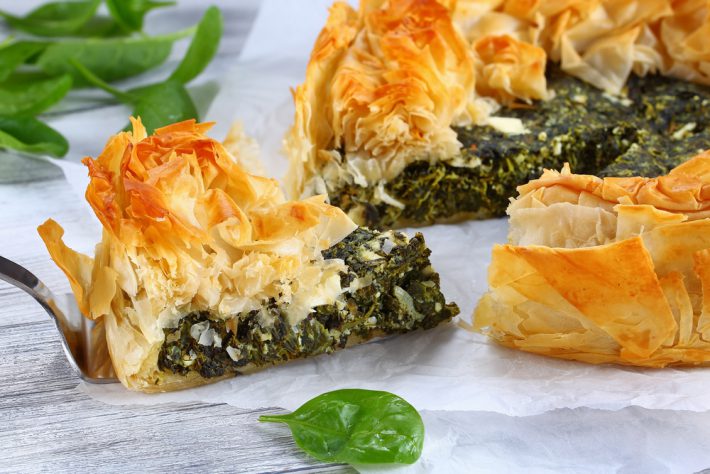 Here are a few ingredients immediately recognisable as key to Greek cooking, to get your hands on if you’re interested in trying Greek recipes:

The vast majority of Greece’s meat-based dishes feature lamb, whether it be minced, diced or otherwise. Its unique flavour stands up to some of the other strong tastes of Greek cooking and it is perfect for marinating. Some popular dishes are lamb chops, Souvlaki and Kofta.

Greek dishes are full of olives. Olive trees are found throughout Greece and some of the highest quality olives worldwide are produced in the country. Olive oil is used ubiquitously, for cooking in, for dressing, and for flavour. There are a variety of olives and preparation methods on offer in Greek food as well – including the large purple Kalamata, fruity Amfissa and crushed green Tsakistes.

Instantly recognisable as a Greek classic and used in the widespread Greek salad, feta cheese, made from sheep or goat’s milk and brined, is a national staple. Greeks are fond of lighter, fresh dishes and feta brings zing and depth to many recipes.

Greek yoghurt differs from the natural type you might be used to due to it being repeatedly strained to give a much thicker, denser texture. Yoghurt is an irreplaceable part to many Greek dishes both savoury and sweet and brings a unique sour tang to a dish.

Another ingredient used in both desserts and mains, filo pastry is paper-thin and once cooked is flaky and crusty. Most notably in Greek cooking you’ll see it in the pistachio and syrup-heavy Baklava, though it is also used in cheese and spinach pasties known as Spanakopita.

Greek cuisine is both unique and widely emulated, with a noticeable influence being seen across Europe and beyond. With the above ingredients, you’ll be well on your way to making some great Greek dishes.