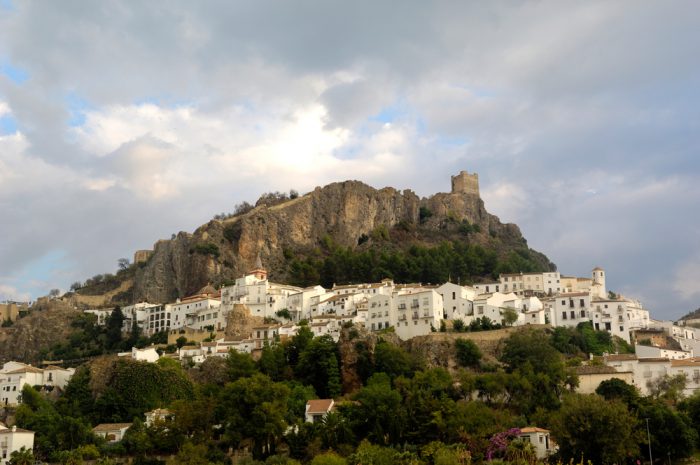 Set amongst impressive blue hazy mountain ranges, where olive green trees predominate, the white-washed villages of Andalucía stand out from a distance, shimmering in the hot Spanish sun. They appear timeless and, in fact, many of them have changed little over the years. These charming villages may have one or two roads that you can drive a car down, but typically comprise of wonderful mazes of little alleyways that interweave between one another. 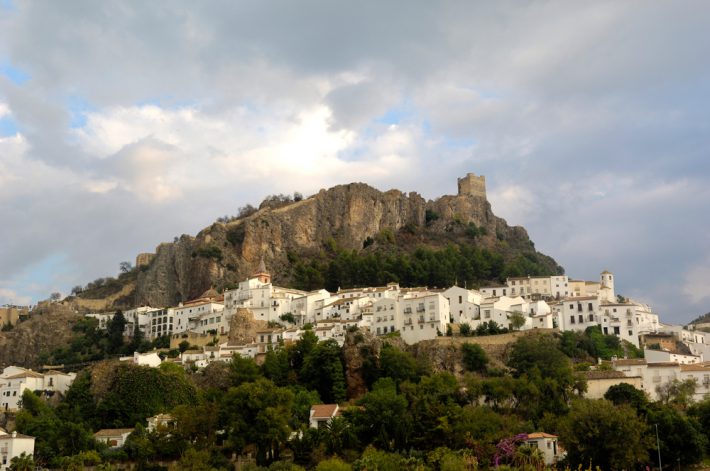 There have now been numerous popular books written by authors who have sought a quiet existence in such villages. Gerald Brennan, (South from Granada) and more recently Chris Stewart (Driving over Lemons) have described their own idyllic experiences amongst these Andalusian villages, where daily life definitely slows down.

If you want to experience the villages yourself, take a drive through the stunning villages of Pampaneira and Capileira in la Alpujarra, stop at places like the sleepy village of Bubion. Try to visit Ronda, one of the most interesting and historical towns of Andalucía, which boasts an impressive arch over a sheer drop.

The road from Algodonales near Cadiz down to Ronda (A374), is praised as being amongst the most beautiful drives in Southern Spain. You will see mountains, river valleys and lakes. In springtime, you’ll drive through a landscape of wild flowers and orange and lemon groves. As you pass by, you’ll see glimpses of white-washed villages nestling in the folds of the landscape.

Almost every village of Andalucía hosts its own annual festival, where you can experience pageantry in the streets that has barely changed in centuries. Fireworks, music, religious parading of local saints, plenty of traditional food, and of course great wine, will all be on offer at the unique festivals of the white-washed villages, known in Spanish as los pueblos blancos.