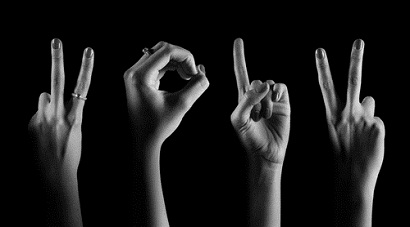 Be blessed with a fruitful New Year on the island of Rhodes.

Being usually sunny, having an under-average rainfall and with temperatures often reaching over 20-degrees Celsius, one could do a lot worse than spending New Years eve in Rhodes 2011. Although whilst even on the sunny Greek islands the weather cannot be guaranteed, the excitingly spectacular celebrations that take place every New Year on Rhodes can be cast in iron.

Like much of the rest of Greece, New Year is taken seriously on Rhodes and the celebrations prove it. Many free concerts are put on at various venues across the island. One cannot avoid seeing spectacular firework displays light up the night sky at midnight and into the early hours of the morning. Parties, musicals and shows are put on in every city, town and village, most of which do not start until midnight.

Whilst more traditional celebrations also dominate the immensely memorable New Year scene on Rhodes, such as the ceremonial Feast of Saint Basil, whereby the cutting of the New Year’s Eve cake is one of the oldest traditions Rhodes and has maintained a remarkable longevity.

This ritualistic procedure involves a coin being placed inside the cake and the head of the house cutting the cake into slices. The member of the family who receives the piece of cake with the coin in will have a lucky new year.

The theme of ‘luck’ is heavily focused on Rhodes during New Year, as the Greeks believe that good fortune is associated with this time of year.

Another quirky New Year tradition on Rhodes that dates back centuries is that every child who is named Vasilis on the island receives a horde of gifts and wishes of luck and prosperity from friends and family.

Given their fervent belief regarding New Year as a lucky time of the year, gambling at New Year is a popular pastime on Rhodes and is featured heavily in the bars, with card games being played often until dawn.

If you fancy joining in the Rhodes New Year party, which unites the whole island, then be sure to book a ticket to this captivating island this New Year.