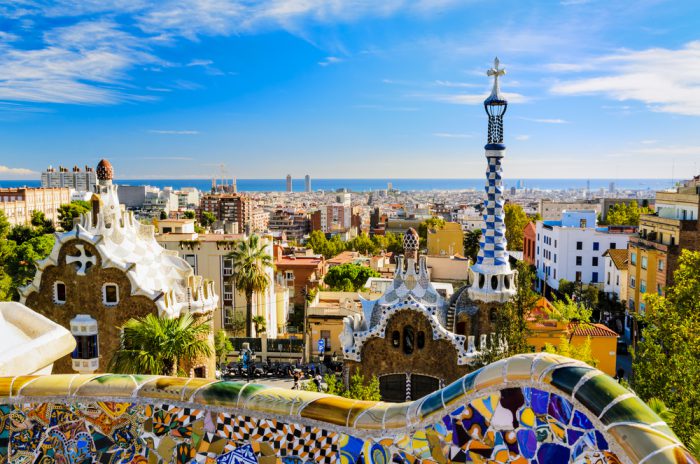 Why Park Güell is a must-see site of Barcelona

The pulsating city of Barcelona is awash with exciting things to do and see all year round. And none more exciting than visiting the alluring Park Güell. 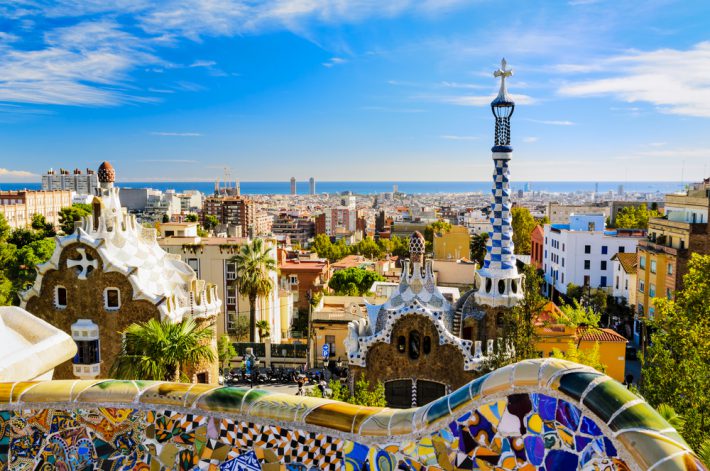 Park Güell is a public park located on Carmel Hill in La Salut, a neighbourhood of Barcelona. The construction of Park Güell began in 1900, when the Spanish entrepreneur Count Eusebi Güell appointed renowned architect Antoni Gaudí to create a miniature city of houses designed for the wealthy to live within landscaped gardens.

The project was unsuccessful and was dismissed in 1914 after Gaudí had built some three kilometres of walkways, roads, a plaza, steps and two gatehouses. In 1926 the miniature city was opened as public park.

The park was declared a UNESCO World Heritage Site in 1984 due to it being designed by Gaudí. Hailed as one of Gaudí’s most seminal works, Park Güell demonstrates the architect’s passion for natural forms.

At the entrance of this enchanting park are two ‘Hansel and Gretel’ style gatehouses. Also at the entrance is the park’s Centre d’Interpretaciò, which provides details about the park, including its history and descriptions of the building methods Gaudí used to construct it.

A large mosaic dragon/lizard guards the entrance. A series of steps lead to the Doric Temple, which comprises of some 88 stone columns, which were intended originally to be a marketplace.

The park is also home to the Casa-Museu Gaudí, where the architect lived the latter years of his life until 1926. The house contains furniture made by Gaudí himself and other fascinating Gaudí memorabilia.

A network of pathways wind their way through Park Güell, which is predominantly wooded. Being one of Gaudí’s most prominent works, it’s hardly surprising that Park Güell is an extremely popular tourist attraction in Barcelona, attracting an estimated four million visitors every year.

Though you can’t just wonder in and out of Park Güell, as only a set number of visitors are allowed in every half an hour.