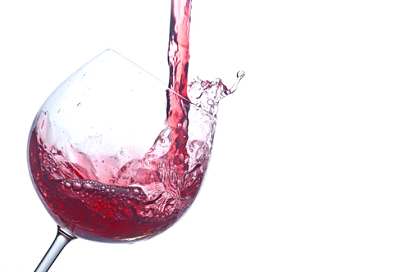 Rethymno and the Crete Wine Festival 2014

Calling all wine lovers… And nope, it’s not to France, Italy or Spain, the internationally-renowned European wine hotspots, it’s to Greece believe it or not.

The first week of July will see the city of Rethymno host its yearly wine festival. This colourful, joyous and popular event will include music, dancing, laughter and of course lots of wine to sample.

This well-attended wine festival takes place in the Municipal Park. The park’s tall, fine trees provide ample shade to keep the wine and its samplers cool from the harsh July sun.  It costs a mere seven Euros to enter the festival and for that price you can drink as much fine wine from the island as you want. There are some decent wines available for sampling too. Kpaoi – as wine is known locally – from the Douloufakis, Dourakis and Miliarakis wineries, are top class wines made from indigenous grapes as well as more well-known international varieties, such as Cabernet and  Chardonnay. The wine-makers of Crete certainly know what they are doing and the festival in Rethymno attracts vino enthusiasts from all over Crete, Greece and beyond.

As Greece is one of the oldest wine-producing regions in the world, it is about time Greek wines started gaining the recognition they deserve. Perhaps then they will start to arrive en-mass on  British supermarket shelves.

Even if you don’t manage to attend the Crete Wine Festival, Rethymno is a fantastic place to visit any time of the year. It is a city of antiquity with many historic reminders of its previous conquerors and inhabitants.  The Turkish Ottoman Empire invaded Crete in the 17th century and stayed for almost 300 years.

It was during this period when the mosques that are still present the island today were built. Despite being virtually rebuilt by the Venetians, there are some architectural examples of the Roman and subsequent Byzantine rulers. The old town was built by the Venetians and the ancient castle – Fortezza – is the best preserved in Crete. There is a whole host of fascinating buildings and ruins to visit in Rethymno, including the Venetian Loggia, the Rimondi Fountain, the Sultan Ibrahim Mosque, and the old Venetian harbour.

There is plenty to see and do all year round in Rethymno. If you are in this architecturally and culturally-inspiring city during the first week of July, visiting the Crete Wine Festival is likely to heighten your love for Greek wine.