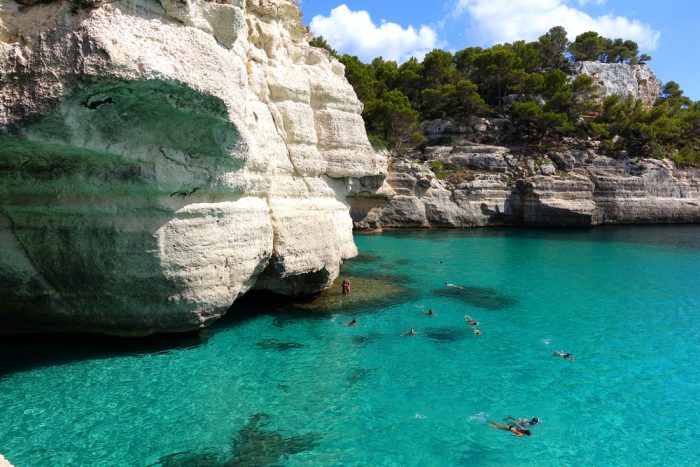 A short guide to Ciutadella on Menorca’s west coast

Ciutadella is the old capital of Menorca, dating back to 73 AD when it was called Roman Lamo. It has a beautiful port and historic quarter, known as Es Born, an area interwoven with medieval streets lined with palaces, churches and a fortress. In the Middle Ages, Ciutadella was the political and administrative centre of all the islands, until the 18th century when it was transferred to Mahón. 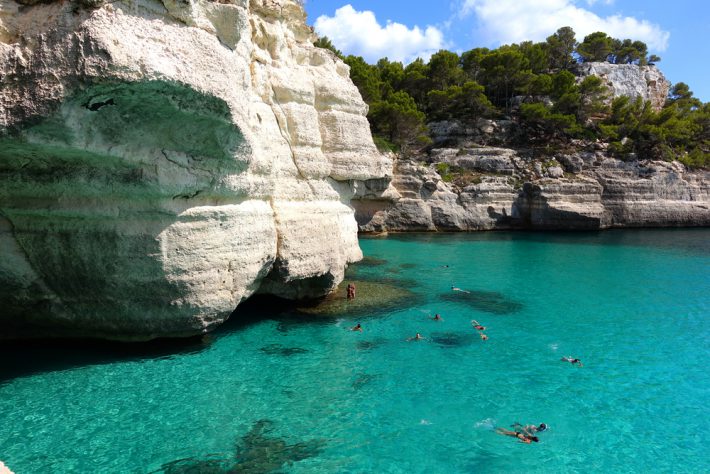 Ciutadella is a city to explore on foot, especially the historic quarter, where an obelisk dominates the main square. The City Hall stands out in particular, having been built over the old Arab citadel. It dates back to the 19th century and still contains parts of its original construction. The Palace of Salort, is also in this quarter, likewise the Palace of Vivó, one of the truly emblematic symbols of the city, with a Neoclassic red façade, ornamented with motives based on traditional Menorca imagery.

The cathedral is built on top of the High Mosque that existed under Arab rule. It is truly monumental, with one nave and six chapels. There are several other religious buildings, such as the convent of Santa Clara and the Cloister of the church of Socors, a section of the old Augustinian Monastery. Near the cathedral is the Neoclassic Palace of Olives, and just as impressive is the façade of the Palace of the Count of Saura. The Bastió de Sa Font is one of the five 16th century bastions that were included in the old city walls. The viewing point behind the City Hall gives a great panoramic view of city’s bustling port area.

If you’re a fan of seafood, traditional cuisine from Menorca, which largely based on seafood, is unlikely to disappoint. The lobster casserole is a prestigious Menorca dish, sèpia al forn (baked cuttlefish) is also very popular, as is tumbet, a baked dish with plenty of vegetables, both red and green. For pudding try an ensaimada or cheese from Mahón. Menorcan gin is a tradition on the island, an industry that started when thousands of British sailors stationed on the island in the 18th and 19th centuries wanted the drink that was fashionable back home.

The most important fiesta in Ciutadella is the celebration of the festivity of San Juan, held in June, noted particularly for its horsemen which parade around the city centre.

The beaches are superb on the island and always attract plenty of visitors. Near Ciutadella, the coves of Mitjana, Trabalúger and Galdana, provide the perfect spot to lay down your towel and spend a day relaxing on the beach.

Looking for a self-catering base from which to explore the city of Ciutadella and the whole of Menorca?

Bella Esperanza is a beautiful detached rural Menorca home, perfect for those looking to be in the heart of the island’s pretty countryside but not far from the ancient city. The villa sleeps two people, with its own private swimming pool and attractive grounds.

Bepis Son is situated close to Menorca’s sandy coves. With spacious enclosed grounds and a homely ambience, this three-bedroom, two-bathroom property can sleep six in comfort.