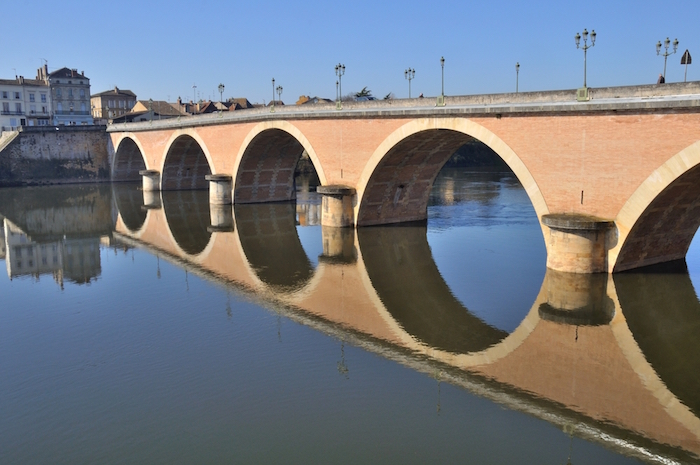 The great museums of the Dordogne

From its many quaint and historical villages dotted around the hillsides to its incredible landscape of impressive gorges and fertile valleys, the Dordogne has long been considered a travellers dream destination. Perhaps one lesser known attraction of the Dordogne is the region’s many great museums.

The region is home to a number of impressive and unique museums, many of which are tucked away in an obscure and unusual location.

Take a look at the following three great museums of the Dordogne.

The Musee Napoleon du Chateau is hidden away in a modest chateau in the small village of Cendrieux in the Perigold region of the Dordogne. The chateau is owned by the Witt family and the museum opened in 1999.

The museum is home to approximately 500 artefacts, paintings and sculptures, which once belonged to the Napoleon family. As well as the museum, the chateau holds a number of cultural events throughout the year, including cinema screenings, concerts, talks and theatrical performances.

The Musee Costi can be found hidden beneath the incredible vaulted cellar ceiling of the Presbytere Saint Jacques in the town of Bergerac. This fascinating museum houses the work created between 1929 and 1973 by the well-known Greek sculptor Constantin Papachristopoulos, known commonly as Costi.

The museum contains a number of bronze statues by Costi, who gave them to the town of Bergerac on the condition they would be put on display.

The Musee Fernand Desmoulin is situated in the convent buildings of what was once the abbey of Brantome. The museum is home to the works by the celebrated painter and illustrator Fernand Desmoulin.

The academic painter died in 1914 and is most widely known for the work he produced from 1900 to 1902, an exceptional series of mediumistic drawings, centred on Spiritualism, which became extremely popular during Fernand Desmoulin’s era.